Why It’s so Hard to Get Good Sentencing Information: The Vanishing of Federal Sentencing Decisions, by Brian A. Jacobs 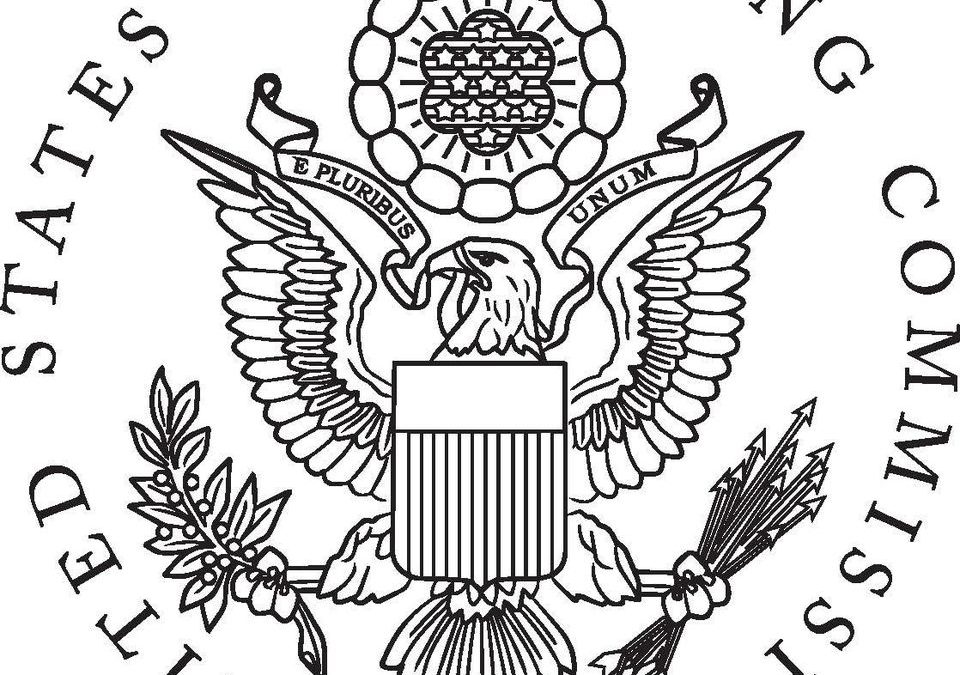 For those going through a Federal White Collar prosecution, the difficulty in obtaining an accurate sentencing landscape makes good decision making especially precarious. Certainly, it is one of the recurring topics in our Monday evening online White Collar Support Group meetings – lots of questions, not so many answers.  This Forbes article by Brian Jacobs, published this week, proved so helpful that I reached out to him and received his permission to reprint it on prisonist.org. More about Brian below.

In civil cases, the most important decisions that federal district judges make typically are recorded in the form of written opinions that are collected in the Federal Supplement, widely available for free online, and available in searchable databases on Westlaw and LexisNexis, among other places. In criminal cases, by contrast, some of the most important decisions that federal district judges make—regarding what sentences to impose—are, in the vast majority of cases, lost in the ether of PACER, where they are available only to those who know precisely where to look. This state of affairs is far from ideal for prosecutors, defense attorneys, and district judges, and it is patently unfair for criminal defendants themselves.

The scale of this problem is hard to overstate. Federal district judges make an enormous number of sentencing decisions every year. In the 12-month period ending September 30, 2018, the Administrative Office of the U.S. Courts reported that 71,550 (about 90%) of the 79,704 defendants whose cases were disposed of in federal courts entered guilty pleas, and another 1,559 were convicted at trial. As a result, in just this single one-year period, the United States Sentencing Commission reported that there were close to 70,000 federal criminal cases in which an offender was sentenced.

In each of these 70,000 cases, federal district judges were required to make sentencing decisions. In order to make such a decision, a district judge is required to consider the seven factors enumerated in 18 U.S.C. § 3553(a) (the “Section 3553(a) factors”), which include the “nature and circumstances of the offense and the history and characteristics of the defendant”; the need for the sentence imposed to “reflect the seriousness of the offense,” “afford adequate deterrence,” and “protect the public”; the “kinds of sentences available”; the sentencing range established by the United States Sentencing Guidelines (the “Guidelines”); the need “to avoid unwarranted sentence disparities”; and the need “to provide restitution to any victims.” At any given sentencing proceeding, district judges not only consider all of these factors, but may also have to hear and resolve disputes regarding one or more of them, such as disputes involving the application of the Guidelines.

District court decisions resolving sentencing disputes are typically delivered orally and memorialized only in the transcript of the sentencing proceeding itself, where judges must “state in open court the reasons for [the] imposition of the particular sentence.” (See 18 U.S.C. § 3553(c).) (Judges also are required to complete the form entitled “Statement of Reasons.”) Rarely do judges reduce their sentencing decisions to written opinions. A Westlaw search of opinions published between October 2017 and September 30, 2018 (the U.S. Sentencing Commission’s last fiscal year) referencing 18 U.S.C. § 3553(a) resulted in approximately 600 federal district court opinions and 1,300 appellate decisions. Thus, an attorney or defendant trying to research a given Guidelines issue, for example—such as the weight that district judges have given to the loss amount in fraud cases under Section 2B1.1 of the Guidelines in the last year—cannot simply run a Westlaw search in a database of district court cases for “2B1.1.” Such a search would turn up but a small fraction of the relevant material.

Although not memorialized in written opinions, many federal sentencing proceedings are transcribed by a court reporter, and most of those transcripts are ultimately posted to PACER, an electronic service that allows public access to case and docket information for federal court proceedings for a fee. Users can conduct simple searches on PACER by party name, judge, or keyword, for example. Thanks to PACER, a well-heeled defendant could, for example, with substantial effort and expense, pull and review all of the sentencings that have taken place before one particular judge, or that have been handled by one particular prosecutor. Such a search, however, would again merely scratch the surface of potentially relevant decisions (which are accruing at a rate of 70,000 a year), and would be a cumbersome, expensive, and ineffective way to mine sentencing transcripts for persuasive authority on any particular issue. PACER does not, unfortunately, allow for searches of the text of posted documents, and there is no other way to perform such a search in a comprehensive way.

It thus remains the case today that despite technological advancements, sentencing decisions are not nearly as readily accessible as other sorts of judicial decisions, and this vanishing of federal sentences serves nobody’s interest. A defendant facing a sentencing in a federal criminal case—one of the most important days of his or her life—is hampered in his or her ability to effectively research the hundreds of thousands of federal sentencings that have taken place in our country in recent years, any one of which might have the sort of persuasive power that could make a difference. If this defendant had access to a searchable database of transcripts of the 70,000 sentencings that take place each year in federal district courts, perhaps the defendant would be able to find the handful of on-point and persuasive cases to highlight for the sentencing judge. In addition, perhaps the defendant could identify and highlight trends in sentencings around the country that, in the aggregate, would persuade the sentencing court to exercise its large amount of discretion in a particular way. Because the widespread availability of federal sentencing transcripts would benefit prosecutors, defendants, and judges alike, there is a long-term need for a readily accessible searchable database of transcripts of all federal sentencings, capable of handling complex queries.

In the meantime, however, there are a number of useful sources for sentencing information beyond what is reflected in written judicial opinions:

These sources are just a starting point for research and creative searches may generate helpful responses, but it is well past time for a searchable database of federal sentencing transcripts similar to the database of district court opinions available on Westlaw and LexisNexis. The availability of such transcripts is important to ensure, among other things, that all criminal defendants, regardless of resources, are able to present effective sentencing arguments.

Brian A. Jacobs is a Partner at the NYC law firm Morvillo, Abramowitz, Grand, Iason & Anello, P.C. He is a former federal prosecutor who represents individuals and organizations in criminal, civil, and regulatory matters, internal investigations, and appeals. His cases have involved allegations of financial fraud, antitrust violations, accounting fraud, insider trading, bribery and corruption, computer hacking, and trade-secrets theft. Brian previously served as an Assistant U.S. Attorney in the U.S. Attorney’s Office for the Southern District of New York, where he was Deputy Chief of Appeals. During his six and a half years at the U.S. Attorney’s Office, Brian led the investigations and prosecutions of a wide range of federal crimes, including bank, wire, mail, and securities fraud, public corruption, money laundering, obstruction of justice, embezzlement, and cybercrime. Prior to joining the U.S. Attorney’s Office, Brian was a Law Clerk to the Honorable Amalya L. Kearse of the U.S. Court of Appeals for the Second Circuit, and the Honorable Jed S. Rakoff of the United States District Court for the Southern District of New York. If you found this article helpful, another of Brian’s excellent articles is The Proper Treatment of Fraud Victims in White Collar Prosecutions. Brian can be reached at bjacobs@maglaw.com.