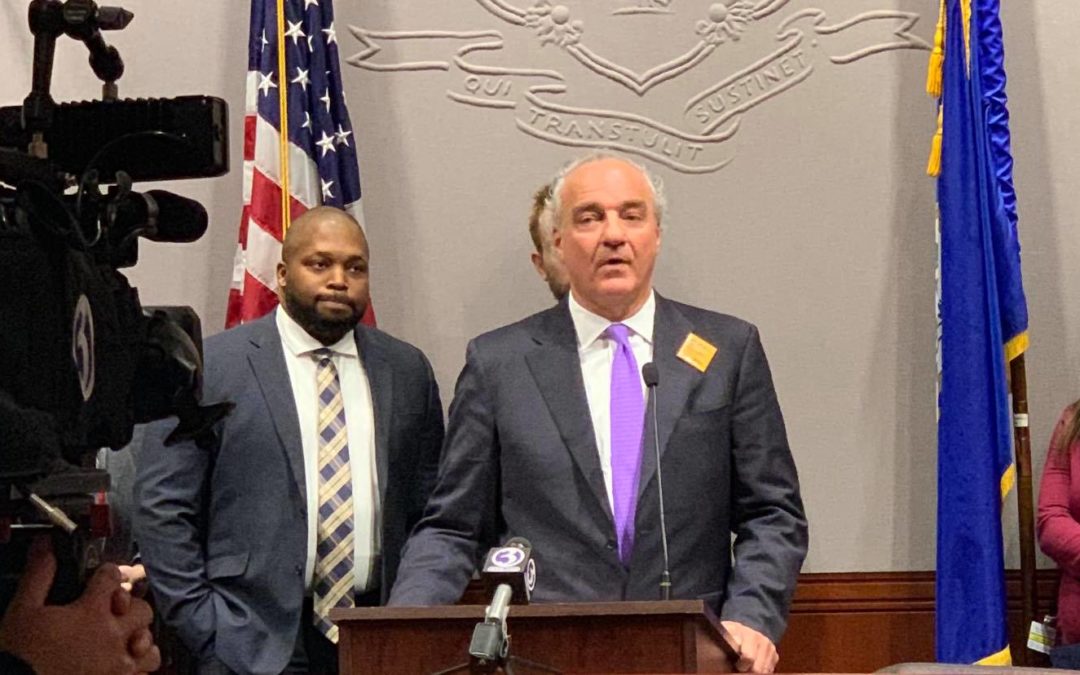 Advocates and legislators from across the state gathered together to stand with #UnlockTheVote during a press conference in support of SB 53, An Act Concerning the Voting Privileges of Incarcerated Individuals.

HARTFORD, CT — Instead of sponsoring separate legislation, Sen. Gary Winfield, D-New Haven and Rep. Josh Elliott, D-Hamden, have teamed up to get behind a new bill that would restore voting rights to individuals who are incarcerated.

“Having a bill worked on by both someone in the Senate and the House gives it a better chance of passage,” Elliott said a press conference Wednesday at the Legislative Office Building in Hartford.

“Voting is a fundamental right of every American and we should not be in the business of limiting it for our citizens who are incarcerated,” Winfield said. “While a person may be incarcerated they do not lose all of their rights during this time and the right to vote upholds all other rights.”

The legislation goes further than a separate bill that would restore parolee voting rights.

Currently, someone on probation can have their voting rights restored, but someone on parole cannot.

Elliott and Winfield are also supporting legislation that would give an estimated 6,200 individuals on parole the right to vote.

The Sentencing Commission has backed the measure to restore parolees voting rights. It also did so last year but it never came up for a vote in either the House or the Senate.

The commission also backed the measure last year but it never came up for a vote in either the House or Senate.

The bill didn’t receive much attention last year in the midst of the budget crisis that dominated most of the session, but it was a priority for the Black and Puerto Rican Caucus.

A deal was brokered to let them debate the bill for a limited period of time in the House last year, but it never got called for vote.

Proponents said that across all New England states, Connecticut’s laws governing votings rights restoration are the most restrictive. In Massachusetts, Rhode Island and New Hampshire voting rights are automatically restored as soon as an incarcerated individual is released from custody, even if they are serving terms of parole or probation.

In Maine and Vermont, incarcerated individuals never lose their civil right to vote – even while they are incarcerated.

One of those speaking in favor of the legislation at the press conference was the Rev. Jeff Grant, co-founder and minister-director of the Progressive Prison Project/Innocent Spouse & Children Project.

Grant served 14 months in prison for taking money from a client’s escrow account when he was practicing law.

“But I was one of the lucky ones,” Grant said. “Because I served in a federal prison when I got out I was able to vote again.”

“I regard my right to vote as a holy, fundamental right,” he said. “Unfortunately that is not a right for people in the state system.”

Elliott said the bill is beneficial because it lets former inmates feel invested in the community.

Secretary of State Denise Merrill supports a bill that would restore voting rights to parolees.

“This bill would remove the confusion over parole versus probation and simplify the restoration of voting rights to the physical release from prison,” Merrill said.

“Reattaching voting rights to people as they leave their period of confinement doesn’t just alleviate confusion that can dampen registration, it also will help people to reintegrate into the civic life of their community,” Merrill said. “Voters who exercise their right to vote sooner are more likely to become lifetime voters.”

Both Winfield and Kennard Ray, chair of the Full Citizen Coalition to Unlock the Vote, said not allowing parolees to vote is a system to promotes racial prejudice since, proportionately, there is a large percentage of people of color who are parolees.

“Is that the legacy we want for Connecticut,” asked Ray.

Winfield added: “Our society is not judged by how we treat the most well-off among us but how we treat those who are in our minority groups, economically disadvantaged, and in one way or another forgotten.

“To take away the right to vote does not, as some would suggest, speak to what they have done, but it speaks to who we are. And, it does not speak well of us,” Winfield said.

When it was pointed out to Winfield that during a public hearing on the bill that there was no stated, or submitted testimony opposed to the bill, he cautioned to not read too much into that.

The General Administration and Elections Committee has until April 3 to forward the legislation to the Senate. 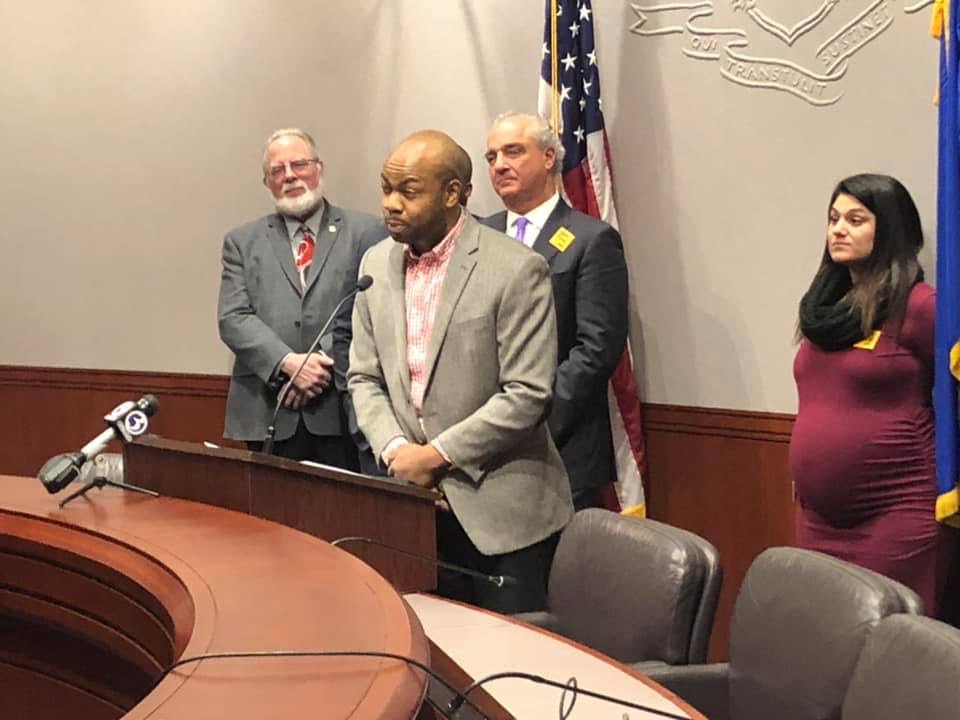 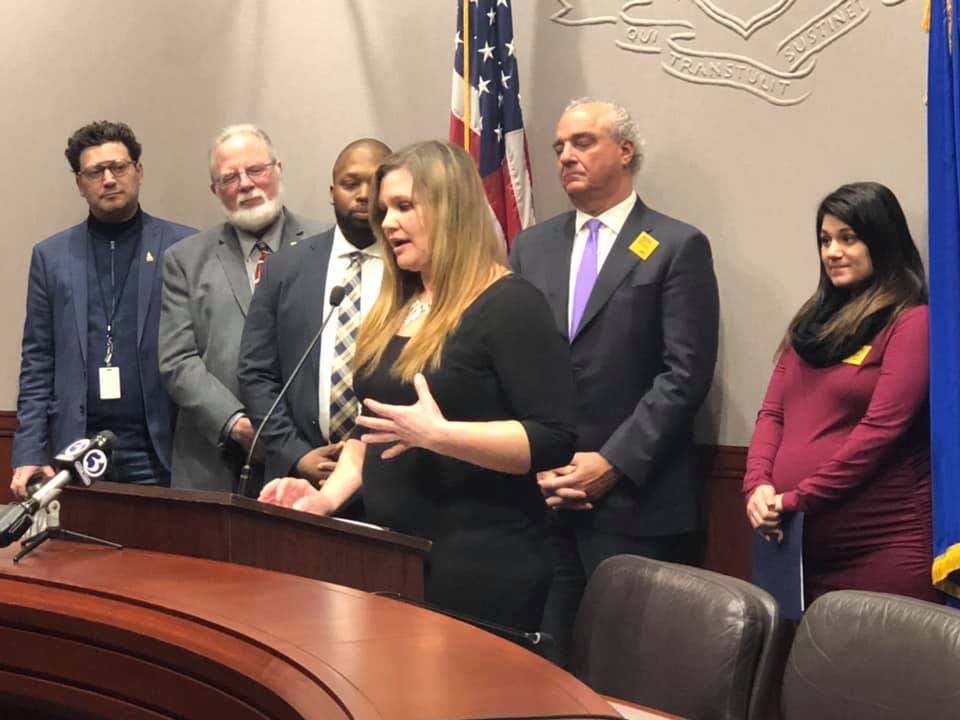 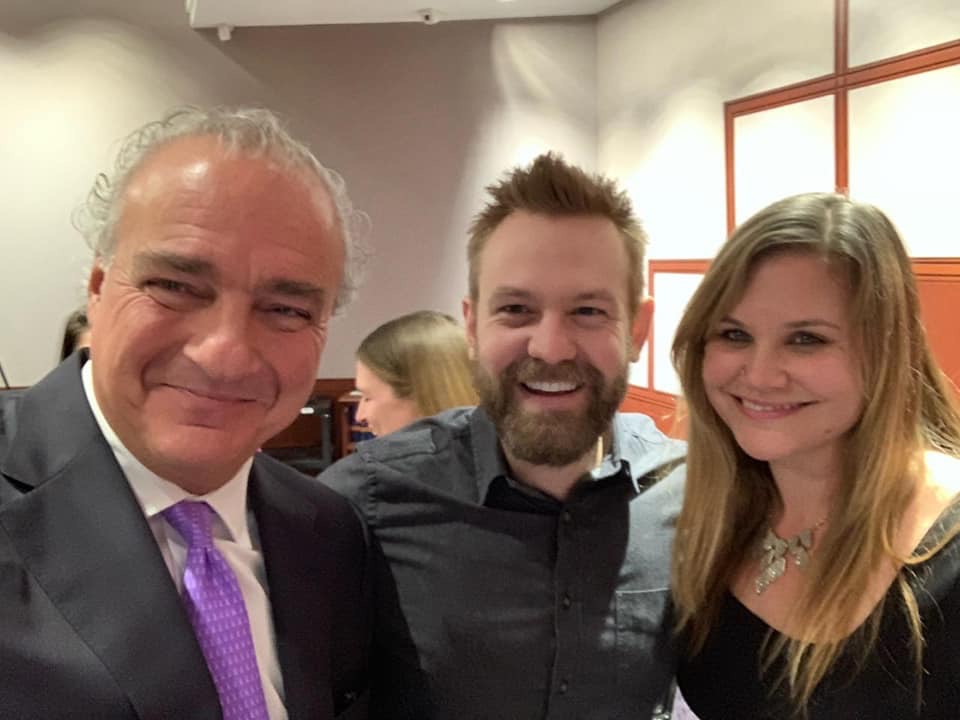 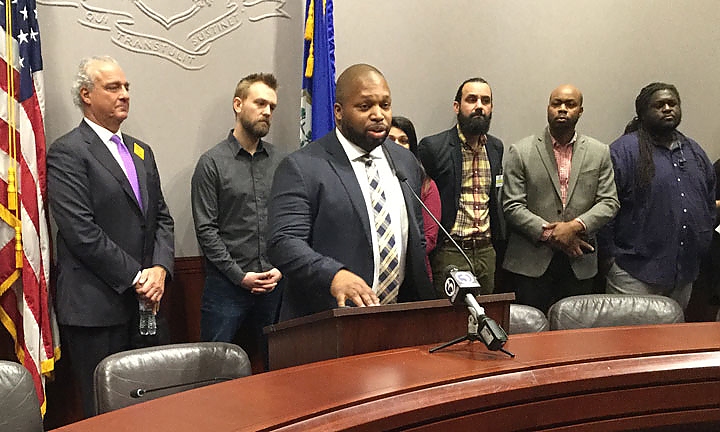 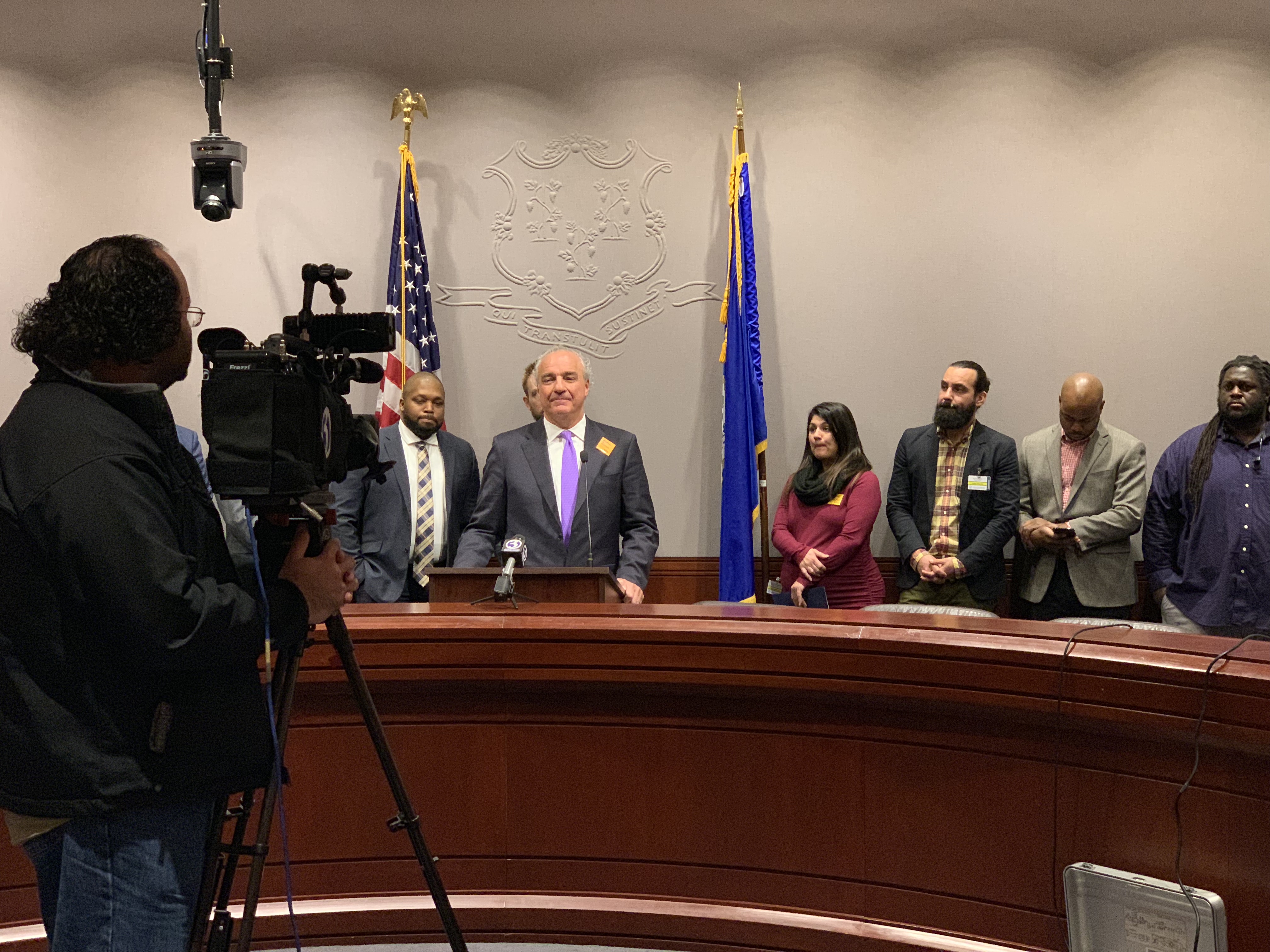 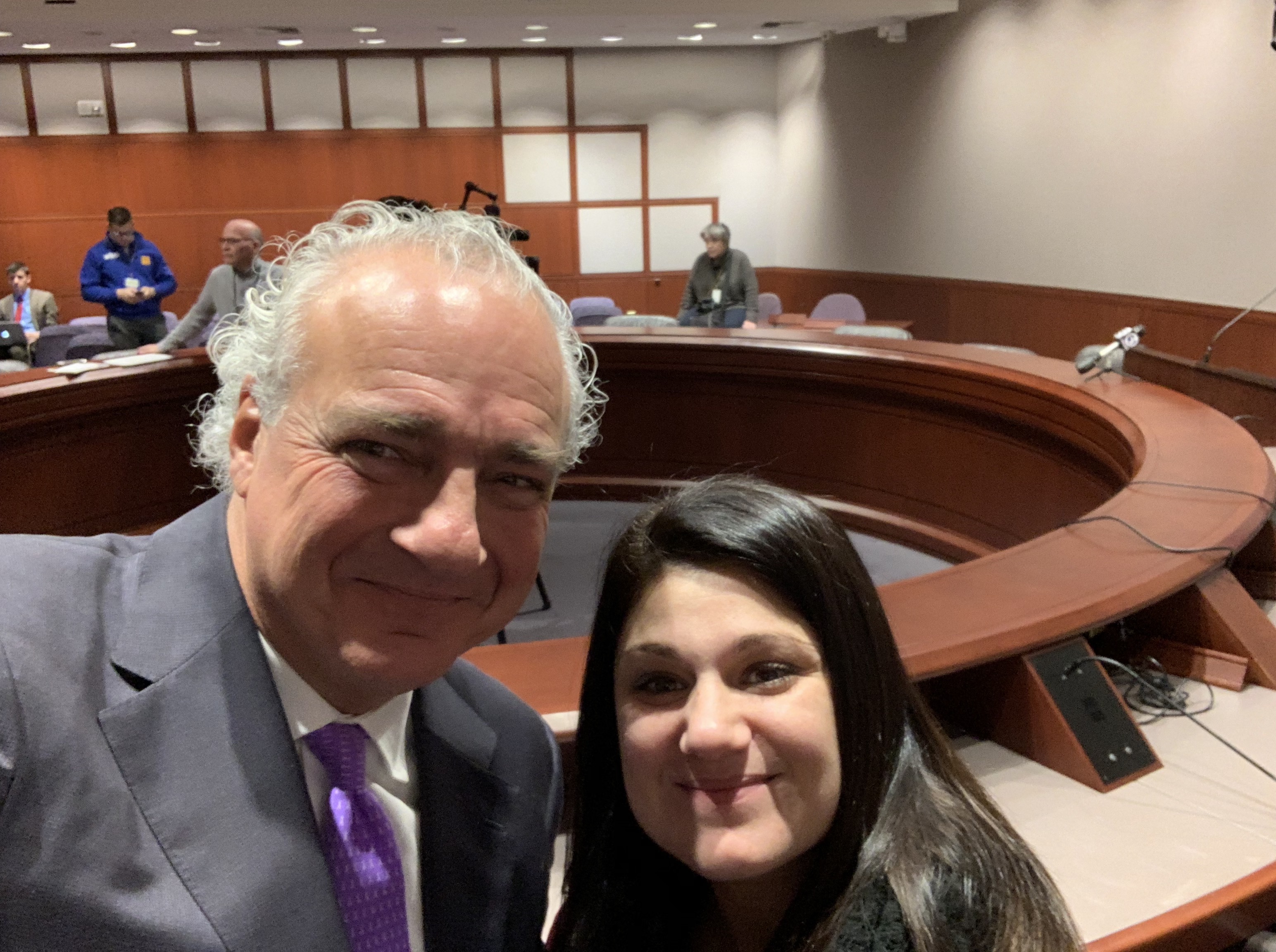 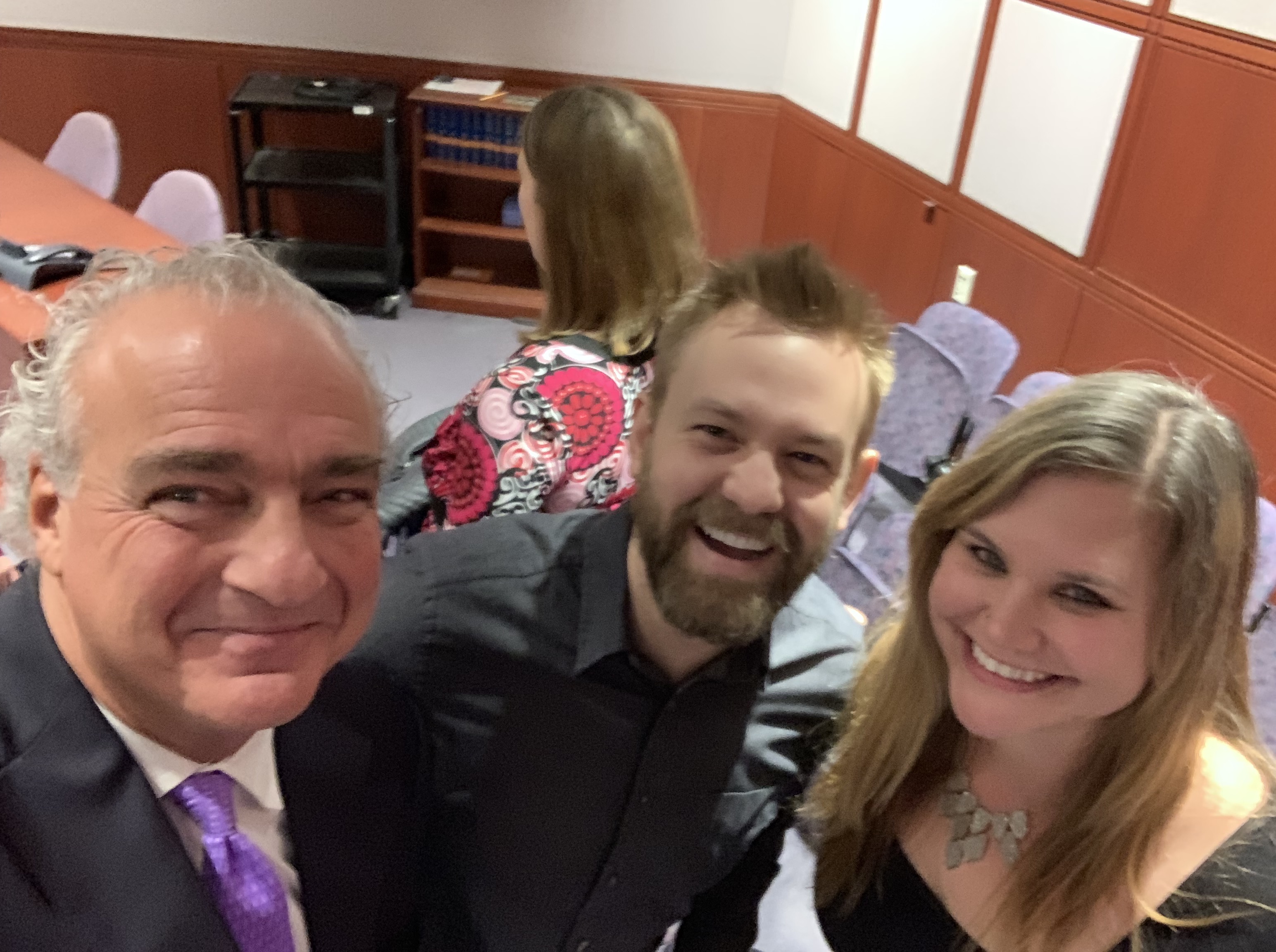