New Haven Independent: Criminal Justice Reformer Refuses to Give Up 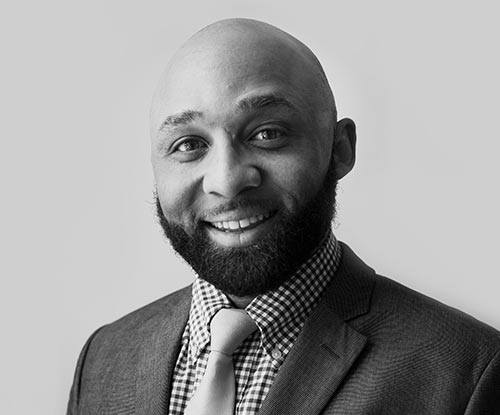 Louis Reed planned to kill himself last year after he was arrested for allegedly forging checks, then lost his job as Bridgeport’s prison reentry director, and then was rearrested on another round of check forgery charges. All of this came just a few years after Reed finished a 13-year stint in federal prison for inadvertently shooting a 5-year-old during a retaliatory drive-by in Bridgeport’s Newfield Park neighborhood in 1999.

As he lay in the backseat of his SUV last fall, Reed recalled on a recent episode of WNHH’s Criminal Justice Insider program with Babz Rawls Ivy and Jeff Grant, he had an epiphany… Already a man of faith, he heard a soft voice whisper in his ear a verse from the Book of Micah, proclaiming that, “When I sit in darkness, then the Lord shall be a light unto me.”