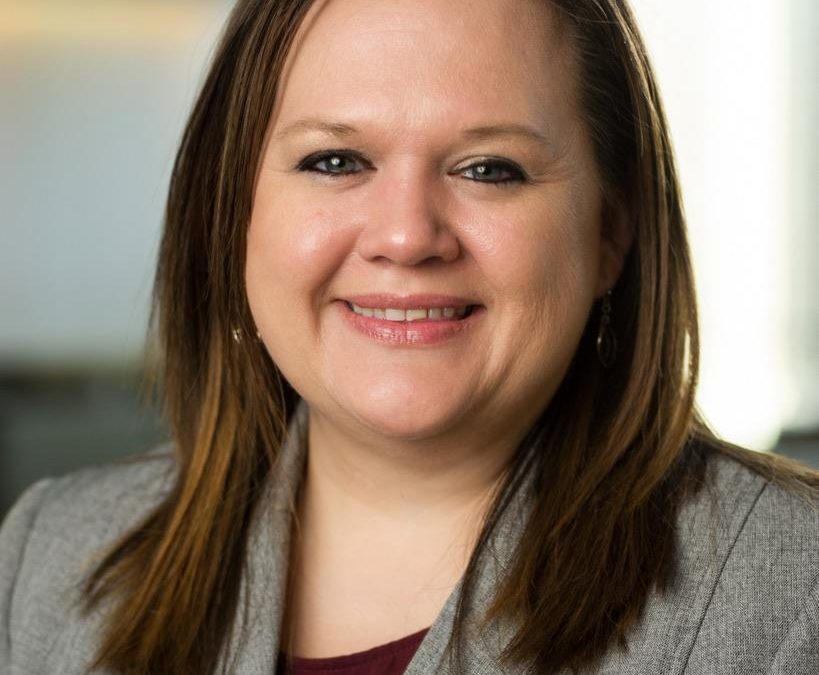 By Markeshia Ricks, Reprinted from New Haven Independent, May 31, 2019

Tarra Simmons thought she was going to escape the fate of the family she was born into — a family where everyone had been incarcerated and everyone suffered from a substance abuse disorder.

And for a while she did.

“I thought I was doing pretty well,” said Simmons, who is the executive director of Civil Survival, an advocacy organization for the formerly incarcerated. “I thought I had escaped the cards dealt to me, but I never dealt with the childhood trauma.”

Though she gave birth to her first child at 15, she managed to finish four years of high school in a single year, graduating at 16. She would be the first to graduate from high school and college and eventually became a registered nurse.

But after a series of abusive relationships, she fell into substance abuse. She eventually landed in prison at age 33 for multiple felonies where she served two years.

It was in prison that she met a group of law students who piqued her interest in becoming a lawyer.

On a recent episode of WNHH’s “Criminal Justice Insider,” Simmons shared the story of how she went on to graduate from the law school and eventually had to take her fight to be allowed to practice the law all the way to the Washington State Supreme Court.

“I think I had always kind of been called to fight for justice,” she said.

Prior to prison, Simmons said, she didn’t know any lawyers beyond the ones she came into contact with through the public defense system. That meeting with the law students was the first time she had the opportunity to ask about the legal profession and how she might become part of it.

But when she wanted to sit for the bar exam last year the Washington State Bar Association decided to deny her application.

Though she managed to keep up her RN license, submitted to over a hundred random drug tests to prove her sobriety, graduated with honors, and was appointed to two boards by the governor, the state’s bar said she did not have the character necessary to practice law.

Previous articles based on the program: