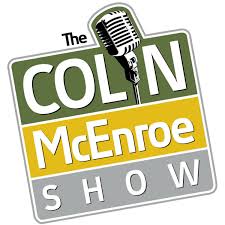 Connecticut’s “Second Chance Society” has reduced the number of people going into prison and better prepared offenders for a meaningful life when they get out.

We’ve closed prisons, repealed the death penalty, and raised the age at which young people can be tried as adults. We’ve added reentry programs modeled loosely on the German prison system, where incarcerated men and women raise and cook their own food, wear their own clothes, and participate in longterm therapy.

Yet, too many men and women don’t benefit from the changes: discrimination, inconsistent funding, and ineligibility from programs make it harder for some to succeed after prison.

Today, we talk about the challenges that remain with those who know best – the formerly incarcerated.

Colin McEnroe and Chion Wolf contributed to this show