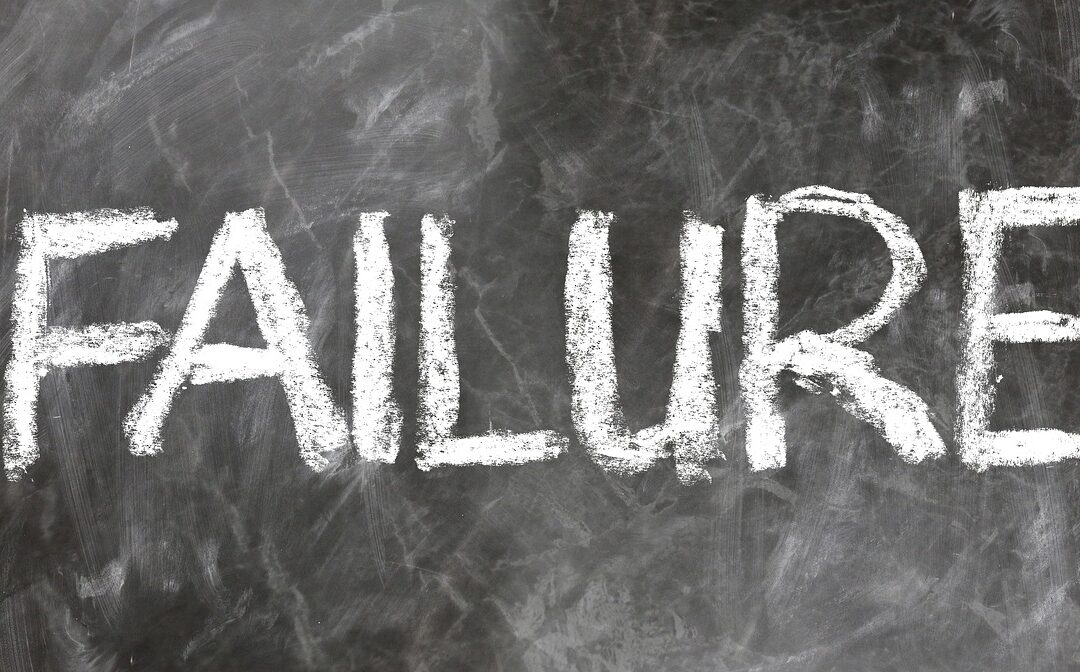 Jeff Krantz is a member of our White Collar Support Group that meets online on Zoom on Monday evenings.

Reflections on a recent trip to the MoMA

This is how I planned for it to begin.

Corpulent as he was, Ludwig Mies van der Rohe, otherwise held fast to his most famous adage of less being more.

Paunchier than he was corpulent, Mies seemed determined to deprive me of a pretty good opening sentence. Such is the way of things when what you want and what is true refuse to jibe.

In either event here’s the rest of the thought:

In contrast to the high priest of modernism’s guiding principle, the current keepers of the movement’s most prominent shrine, the Museum of Modern Art, in New York, have determined to take a more maximalist view of things, keeping their less than gimlet-eyed view, focused squarely on the latter half of the clichéd but still cogent maxim, by expanding the museum into every available inch of the north side of West 53rd Street, that their endowment, their trustees’ wallets, and the city’s zoning laws would allow. Mies, I suspect, has been doing a slow roll in his understated grave ever since.

It had all begun well enough, when the small cabal of wealthy, industrialist’s wives with aspirations towards posterity; determined, in the late 1920s, to erect a museum dedicated to the housing of their growing collection of modern art, called upon Edward Durell Stone to design the original building. Taking up less than a quarter of a block, that was otherwise filled with brownstones; the white unadorned, marble and glass, facade was a pleasing and clear enough statement of intent to set expectations for the radical nature of the work to be found within. Nearly a hundred years later, while still visible; the Stone building has been couched within the expansionist ambitions of subsequent museum leadership, to such an extent that it can now be easily missed by anyone on their way to the main entrance or to Uniqlo, depending upon which direction one is traveling.

With a free afternoon and an as of yet expired membership, I walked up Fifth Avenue to visit the reopened institution and acquaint myself with the newly designed museum and re-curated collection.

Upon passing through the new airport-style security entrance, I was carried unceremoniously to the fourth floor by the still cramped escalators where I negotiated my way through the artwork of the latter half of the 20th century. As a result of the fully rejiggered arrangement of the heretofore reliably staid collection, I was left disoriented in a space that had long since been comforting in its familiarity. In an attempt to regain my bearings, I sought refuge among the Rothkos and a particularly fine Krasner. Unfortunately, I wasn’t left feeling any steadier.

There is a newly acquired funhouse quality to the galleries. The effect is the result of art being hung in a manner where one painting appears to be reflected back upon itself in the form of another painting from an entirely different era bearing a visual relationship to the older work; and which is hung in opposition to it, causing your eyes to reverberate jarringly between the two. The effect can leave one standing in the middle of the gallery immobilized inside of an eye rattling, dissonance-inducing loop

The disorienting juxtapositions are exacerbated by the physical nature of the expansion itself. Having expanded the gallery space 50,000 square feet since the last growth spurt, which itself grew the available exhibition space by nearly 40,000 square feet. The scale of the museum can now leave one feeling that the artwork extends off into a far-away horizon. Having walked a distance that felt perilously close to  exercise, I thought that I might have landed  inside an old Saul Steinberg New Yorker cover, wondering if I was going to exit on the shores of the Hudson or possibly somewhere in California.

Up until this most recent iteration, MoMA’s permanent collection was ordered chronologically and segregated according to discipline, allowing one to view the works of the collection within their milieu and the epoch in which they were created. Given this stabilizing framework, the viewer could discern the logical underpinnings of the movements that informed the century’s latter half.  While these organizing principles can still be observed throughout the galleries, they have since taken on an elasticity, warping the narrative thread and blurring the previously cohesive flow of work.

If it had once been thrilling to walk the galleries in anticipation of seeing the likes of DeKooning, Pollack, Kline and Motherwell et.al., sequenced in room after room, all glaring at each other from opposing gallery walls, as though they were back at the Cedar Tavern drunk and duking it out, challenging each other for artistic primacy and for the right to each other’s women; the energy has now been dissipated with a good deal of the pugilistic dynamic having been directed to neutral corners.

Gone, sadly, are the dedicated galleries for photography, prints and drawing, all of which have now been incorporated into the painting galleries, adding to the already disjointed and crowded nature of the display. Gone also is the pleasure of being able to sequester oneself within the history of a single medium, to be fully immersed within the lone discipline and explore, uninterrupted, its chronology, rather than having to negotiate a collection of disparate works interspersed throughout the broader collection.  .

I exited the museum, with my head spinning and the symptoms of my fairly severe ADD inflamed. Characteristic of the affliction is the ease with which one is susceptible to overstimulation. A state of mind that I was experiencing throughout my tour of the new curatorial direction of the permanent collection. My condition hadn’t been helped any, by the expanded museum having been piled to the rafters with work and by the substitution of the formerly regimented, chronological orderliness for juxtapositional chaos. By superimposing works of varying media, eras and cultural context from which the viewer is intended to draw broad associations regarding influences, zeitgeists and contexts; the museum had left me feeling unmoored and with the uncanny sense that the familiar works, which for so long had hung austerely in their designated places, had suddenly been thrust, unaccompanied, into a boisterous cocktail party, drink clutched nervously in hand, hoping to see a familiar face to rescue them from the chaos.

I don’t go to see art as much as I would like and unless I’m visiting a permanent collection, I mostly come up against names and works that are unfamiliar to me. My days of complete immersion in the artworld and of being informed as to its vagaries, are long in the past and don’t register with me as they once might have. But having once lived in that world, I retain a thread of attachment to it and am not without the capacity for forming opinions. What I’ve come to recognize in my recent travels to the shrine on West Fifty Third Street, is that those who are in charge of steering the vision of what is seen and what is said, have looked squarely into the face of Mies’s dictum and rejected it wholesale. In having taken a more expansive curatorial route there is now recognition that the “less” in Mies’s dictum, in the case of the history of the museum’s collection, has equated to orthodoxy and the exclusion of a broad swath of artists; both of which are ideas that are anathema to the ideals from which Modernism was sprung.

Today in the rarefied world of museum curators, where the gatekeepers who have traditionally been the vigilant guardians of the fixed ideals of their institutions, change comes hesitantly and in increments. Arguably, the most influential of all museums, the MoMA, has used their most prestigious platform: the permanent collection, to take a stand for a broader purview of thought and a greater diversity of artists. It would appear that they have thrown their long since stacked deck in the air and celebrated the broad change that is the result and that has been a long time coming.

Recognizing that my own views around art may have long ago calcified into something closer to taste and discernment, it gives me pause to consider that I have come to rely upon the comforts of reliability to inform my museum going experience. My couple of hours spent in the galleries at MoMA were a reminder that  discomfort and being challenged were a large part of what brought me into this world years ago. In revitalizing the museum, the leadership at MoMA they have opened the door wide for rediscovery