Guest Blog: Back to the Future: How Prison Taught Me to Relearn my Relationship with Time, by Mark Olmsted 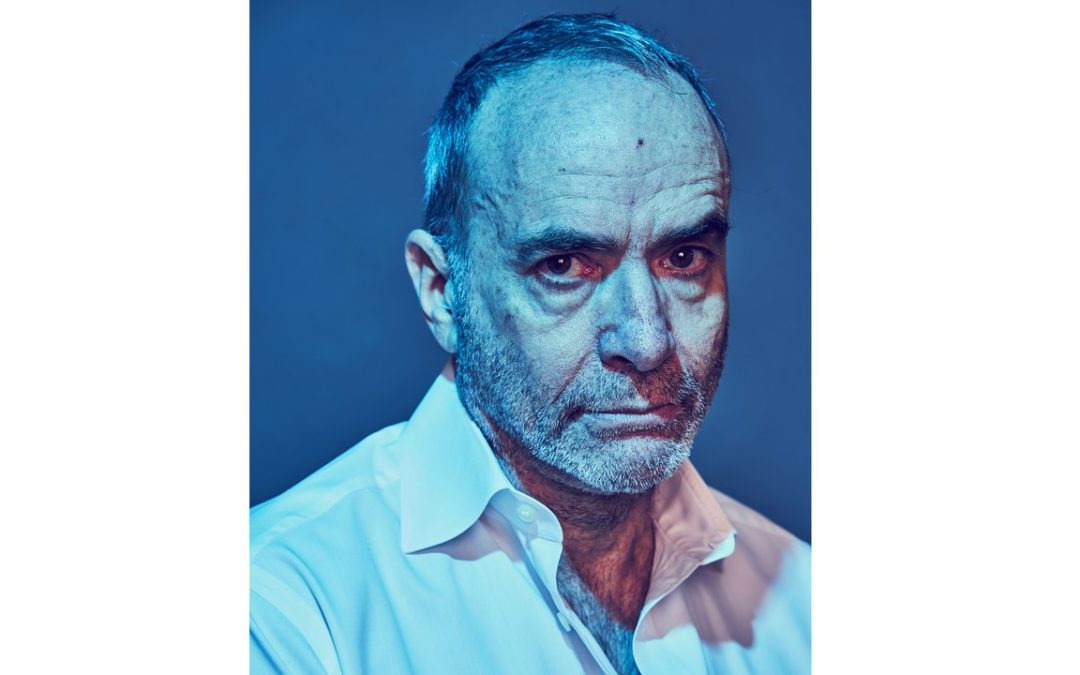 In 1981, the AIDS epidemic began, and I was living in ground zero, New York City. I had come out at a very young and precocious 16, and had enjoyed an extremely hedonistic life when I went to college at NYU – lots of drinking and sleeping around, all while still managing to do well in film school.  At 21, the future was extremely bright for me until the first articles appeared about this strange syndrome afflicting gay men and killing us with startling and horrible swiftness. Within a year or so the death toll was already 10,000, and it wouldn’t really let up for 15 years, when the miracle drug cocktails finally came on the scene.

I didn’t take the test until 1988, but I knew I’d been positive for years already – the math wasn’t hard to do, given my promiscuity. Somehow I was spared the death of someone close until 1991, but that was the worst of them all. My brother, (who was also gay) died in February of that year. Then came one friend after another, every few months or so, for the next 5 years. Each year the certainty increased that this was going be my last year as well.  As a defense mechanism, I consciously tried to reduce the space in my mind devoted to anticipating and planning for the future, except to occasionally imagine all the things I might avoid by dying early.

And then I discovered crystal meth.

I’m not really sure why straight men do this drug, but gay men overwhelmingly use it to supercharge their libido and have a lot of sex partners. Every time I got high I had no problem forgetting about the future I wouldn’t have – I couldn’t really think about anything except hunting for sex online and capturing prey for the night.  Fear of illness or death? Meth obliterated that too. Eventually, of course, the honeymoon of the drug being fun ended, as it does for almost all addicts. The priority became always having it, which I solved by always having it – the same reason almost everyone finds themselves dealing.  It’s the only way to never crash.

When I landed in prison as a consequence, I had nine months for it to sink in that I had to re-imagine my life with the distinct possibility that I would live into my 50s and 60s and beyond.  The weird thing was that although very few of the guys I met in prison had lived with a terminal diagnosis, most came from such tough backgrounds that they’d almost universally assumed they’d die young as well. And they’d lost as many friends as I had – just for different reasons. The result was basically the same. They were also hobbled by this self-taught disability of not thinking too far ahead, though few had realized unlearning it would be essential to building a life on the outside that was not based on short-fixes and fast cash.

As luck would have it, in my former life I’d been a writer, and the cold shock of prison sobriety was exactly what allowed me to string coherent paragraphs together again. By writing about everything going on around me as it happened, I learned to live in the moment again – which was entirely different from what I’d been doing for so many years, which is live for the moment. Being present to my experience in one of the places no one wants to be present at all didn’t close off the future, it let it back in . It turns out there’s a lot of magic to just paying attention – particularly as those around you tend to appreciate it when they are its beneficiaries.

Listening more and talking less. Acknowledging the emotions of others instead of competing with them. Making observations about things going on around you that are interesting or beautiful or funny. This system is not always easy, but it is simple.

When my sister started posting my letters on a blog, I told my bunkie, and before you knew it, practically the whole wing asked if they could be in it. They didn’t all quite understand what a blog was, but the possibility of the names or stories being on the internet made them feel important. (After that, I never had a bit of grief from anyone at Chino. No one wanted to screw up the chance of even a minute in the sun.)

I can’t say that restoring a sane relationship with temporality hasn’t been a challenge. But being aware that the distortion was there in the first place was an important breakthrough.

By consciously choosing to do things that keep me out of my head and in the here and now, I manage to realign my mind all over again. For me, creative expression is essential to this. Sometimes I write, sometimes I do collage, sometimes I go on a photo safari. I’ve even been known to just grab a hefty trash bag and go outside and pick up litter. Making my streets pristine is a marvelous way to clean up the neighborhood between my ears, it turns out.

There are no creations more beautiful than the relationships you nurture with family, and friends, spouses and children.  Choosing to be fully present with everyone you care about is probably the best way of all to retrain your brain to anticipate a future in which love is not just a hope, but an expectation.

Mark Olmsted was incarcerated in California in 2004. Since then he has published a memoir about his time inside, Ink from the Pen (on Amazon), and written multiple screenplays–while subtitling films for a living. Recently he was the subject of a long piece on his crazy history on GQ.com, entitled, “The Curious Cons of the Man Who Wouldn’t Die.” 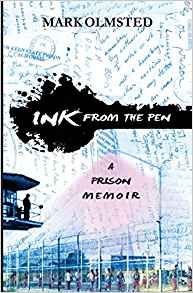