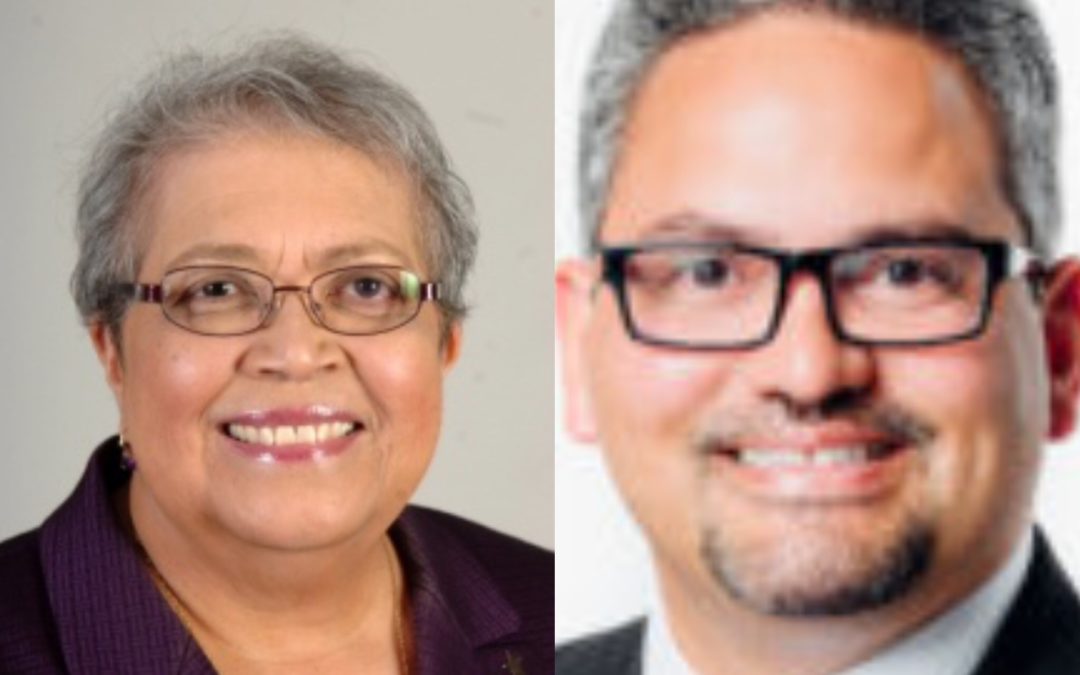 Fernando Muñiz is the Chief Executive Officer of Community Solutions, Inc. (CSI).  CSI has been a pioneer in community-based services since its founding in 1962, launching the first halfway house ever in New England with a model that has been successfully replicated across Connecticut and has grown to operate nearly 50 programs and/or services in ten states and Canada.

Mr. Muñiz joined CSI after serving as Deputy Commissioner of the Connecticut Department of Children and Families (DCF).  Before his appointment as Deputy Commissioner, he served as DCF’s Chief of Quality and Planning and as a Program Director in the Bureau of Continuous Quality Improvement.  Prior to his state service, he was the Executive Director of the Connecticut Juvenile Justice Alliance where he advocated for reform of the state’s juvenile justice system.

Mr. Muñiz holds a Bachelor of Arts degree in Psychology from Fairfield University and a Master’s degree in Public Administration from New York University.  He served as President of the New England Association of Child Welfare Commissioners, Chair of the Progreso Latino Fund of the Community Foundation for Greater New Haven, and as a member of the National Juvenile Justice Network Advisory Council.

Rosa J. Correa is a resident of Bridgeport since 1957.  She recently led the Puerto Relief Center providing services to evacuees who arrived in Bridgeport, CT because of Hurricane Maria.  She retired in 2016 from Career Resources, Inc., where she worked as the Director of Strategic Relations to promote workforce development initiatives for diverse populations.   During her career, she also worked for Family Re-Entry, Inc. and other non-profits as well as for the Diocese of Bridgeport as coordinator of Hispanic Ministry, and at various levels of city and state government.

Ms. Correa served on various boards and commissions, among them the American Red Cross of Eastern Fairfield County, Legal Services of CT, Catholic Charities – Diocese of Bridgeport, the City’s Planning and Zoning, Civil Service Commission, chaired the Bridgeport Housing Authority, and served as the 2012-2013 president of the Rotary Club of Bridgeport.  She is the founder of Greater Bridgeport United (GBU), an organization of Hispanics that support the American Red Cross in times of tragedy and disasters.

She served a two-year term as commissioner for the National Museum of the American Latino Commission appointed by then, House Minority Leader, Speaker John Boehner. She is currently on the Board of Directors of the Friends of the NMAL. She is on the board of directors of United Way of Coastal Fairfield County and is on the committee of Project Connect.  She serves on the Legislative Re-Entry Working Group and co-chairs the Community Engagement Committee. _______________________________