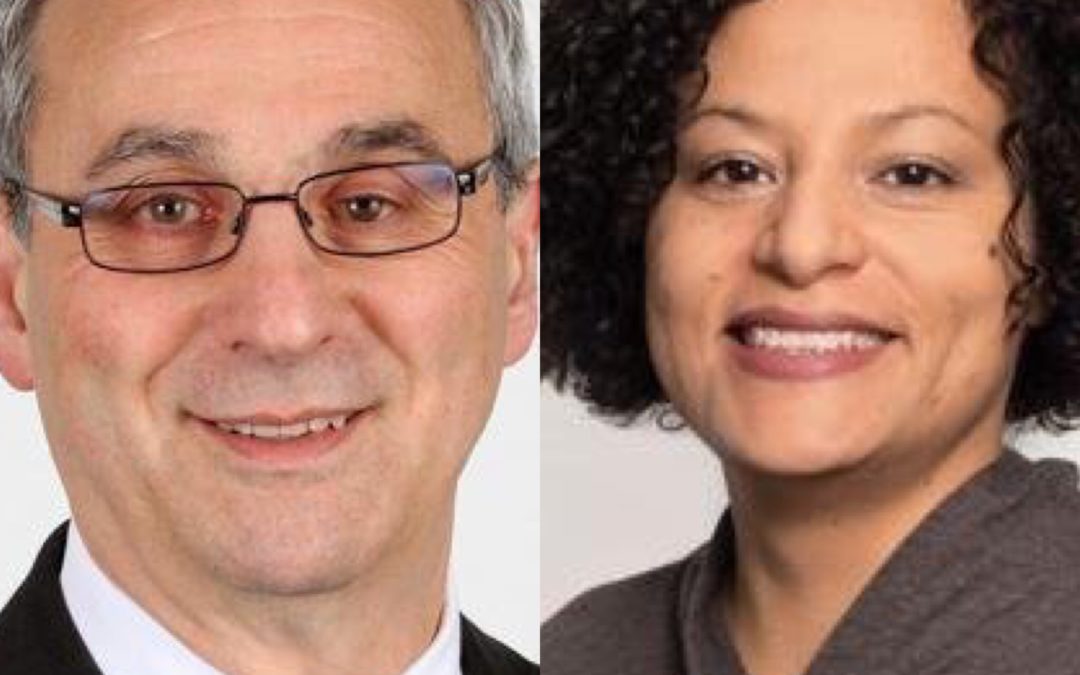 Please join us on Friday, July 6th, 9 am, when William Carbone, MPA, University of New Haven Senior Lecturer & Executive Director of Justice Programs, Director of Tow Youth Justice Institute & Director of Experiential Education and Erika Nowakowski, MSW, Director of Youth Justice Initiatives, will be our guests on Criminal Justice Insider with Babz Rawls Ivy & Jeff Grant – The Voice of CT Criminal Justice. Live on WNHH 103.5 FM New Haven and live-streaming at newhavenindependent.org. Rebroadcast at 5 pm. Sponsored by the Community Foundation for Greater New Haven – Now More Than Ever.
William H. Carbone is the Executive Director of Justice Programs and Senior Lecturer and Director of Experiential Education at the University of New Haven’s Henry C. Lee College of Criminal Justice and Forensic Science. He teaches courses at the undergraduate and graduate levels in various aspects of the juvenile and adult criminal justice systems. In addition, he directs the College’s Internship and Coop experiential education programs. Mr. Carbone held a Practitioner-in-Residence appointment at the University of New Haven from 1995 to 2013, prior to his current full-time position at the university.
In addition, Mr. Carbone directs the Tow Youth Justice Institute at the University of New Haven, a partnership between the Tow Foundation and the State of Connecticut to promote juvenile justice reform through collaboration with advocates, non-profits, government and other stakeholders. The Institute’s work includes a Leadership Development Program that targets current system staff and prepares them to be the future reformers in juvenile justice; an expanded and robust juvenile justice curriculum and complimentary experiential education opportunities that will build a more passionate and dedicated future workforce in juvenile justice; numerous data-driven efforts to advance evidence -based public policies and practices through research, evaluation and deliberate study.
Mr. Carbone was formerly the Executive Director of the Court Support Services Division of the Connecticut Judicial Branch. He directed and managed over 1,600 employees involved with adult and juvenile probation, family services, juvenile detention, alternative sanctions and pretrial release. As Executive Director, Mr. Carbone directed many projects that successfully reduced offender recidivism among the probation population; in addition, he led a multi-year effort to reform the state’s juvenile justice system which resulted in Connecticut achieving the greatest reduction in juvenile incarceration in the United States.
Erika Nowakowski, has a Master’s degree from the University of CT School of Social Work with a focus on Policy and Planning. She is currently the Director of Juvenile Justice Initiatives with the Tow Youth Justice Institute (TYJI) at the University of New Haven. In her current role is working with the CT Juvenile Justice Policy Oversight Committee in fostering and sustaining youth justice reform efforts. Prior to arriving at TYJI she worked for 8 ½ years for the State of CT Judicial Branch Court Support Services Division as a project manager for several statewide initiatives, Quality Assurance, implementation and ongoing adherence to Gender Responsive Services, contract compliance, and training coordination. She also worked for 4 years with the Council on Accreditation in New York City and provided Technical Assistance to private nonprofit and state agencies seeking accreditation. She also worked with Wheeler Clinic for 3 years in various roles from case manager with the Emergency Mobile Psychiatric services, managing and coordinating system of care community efforts, and developing and implementing foster care best practices for recruitment of foster parents.
Sponsored by the Community Foundation for Greater New Haven – Now More Than Ever. 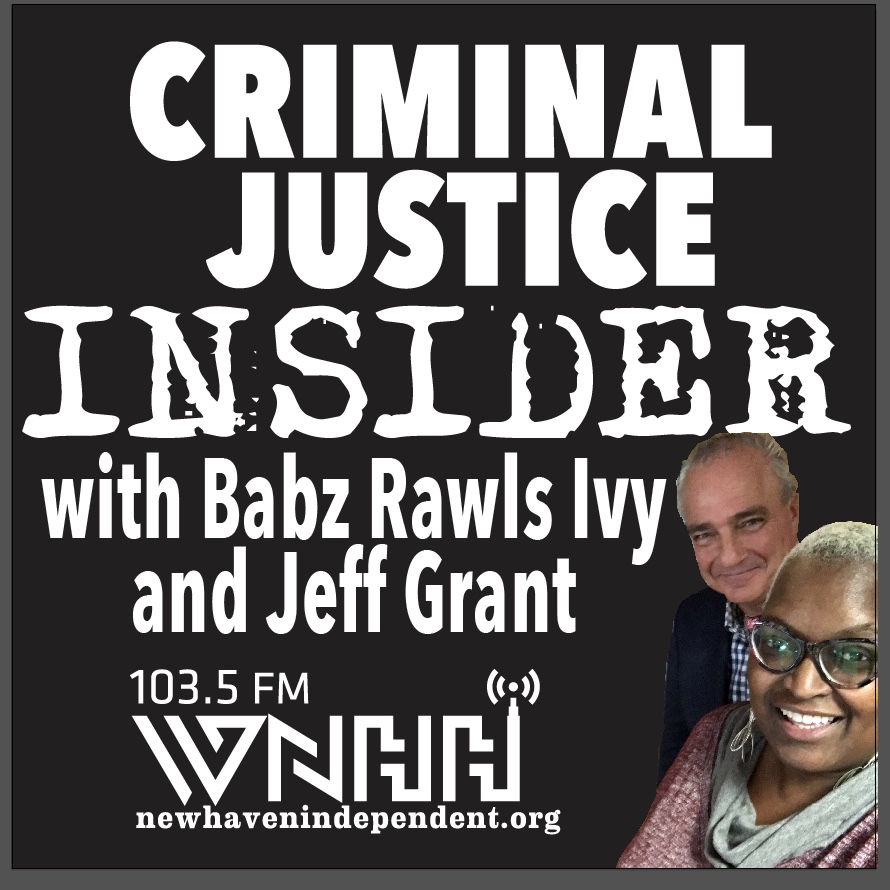