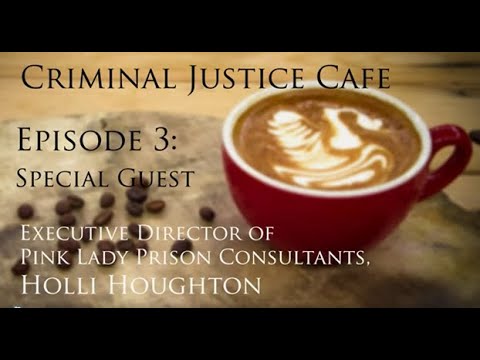 Congratulations to our friend and colleague, Jacqueline Polverari, on her new podcast Criminal Justice Cafe. In this episode, Jacquie has a discussion with Holli Houghton, Executive Director of Pink Lady Prison Consultants, about women feeling isolated and alone while incarcerated as their families and loved ones live their lives on the outside. 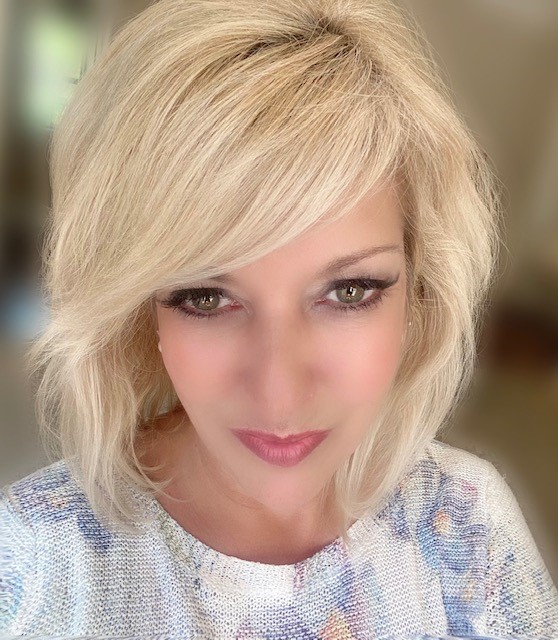 Holli Coulman a college-educated professional spent the better part of her career carving out a name for herself in highly competitive corporate arenas. While in her well-earned role at a strategic tech company, Holli’s integrity became compromised as she soon would become the target of a federal investigation. Coming under direct fire for financial fraud-related charges, she was forced to accept a guilty plea and subsequently, was convicted of one count of wire fraud. She spent the next 15 months in the Women’s Camp at FCC Victorville, California, 2 months in the Solitary Housing Unit (SHU) at the San Bernardino County Jail, and the final 3 months at a Halfway House.

Though steeped in a whirlwind of life-altering change and hardship, Holli did not spend her time unwisely. She earned her American Bar Association Paralegal Certification and in April of 2017 was given the opportunity to work for a reputable law firm, and is now working at the Dallas County Public Defender’s Office. Finding power in the written word, Holli started a popular blog on big issues such as women’s safety while incarcerated and related subject matter. This act of civil advocacy resulted in a Bureau of Prisons retaliatory- based punishment of two months in solitary confinement. These and other experiences will be chronicled in her much-anticipated book debut, “True Injustice” that will be published in December 2020.

Presently, Holli Coulman is one of the most notable and respected Women’s Prison Consultants. Through various prison consultancy platforms, she navigates families and individuals through the difficulty of incarceration. Her services stretch far beyond education and awareness. Holli’s services include prison pre-and-post release strategies, clemency procedures, appeals, coursework, and compassionate releases. Known for leading the dialogue for women’s prison reform, Holli is often requested to be a speaker at many leading women’s conferences. Holli maintains an active presence in organizations that champion her causes, including the WPA, and also the Voice of Women. 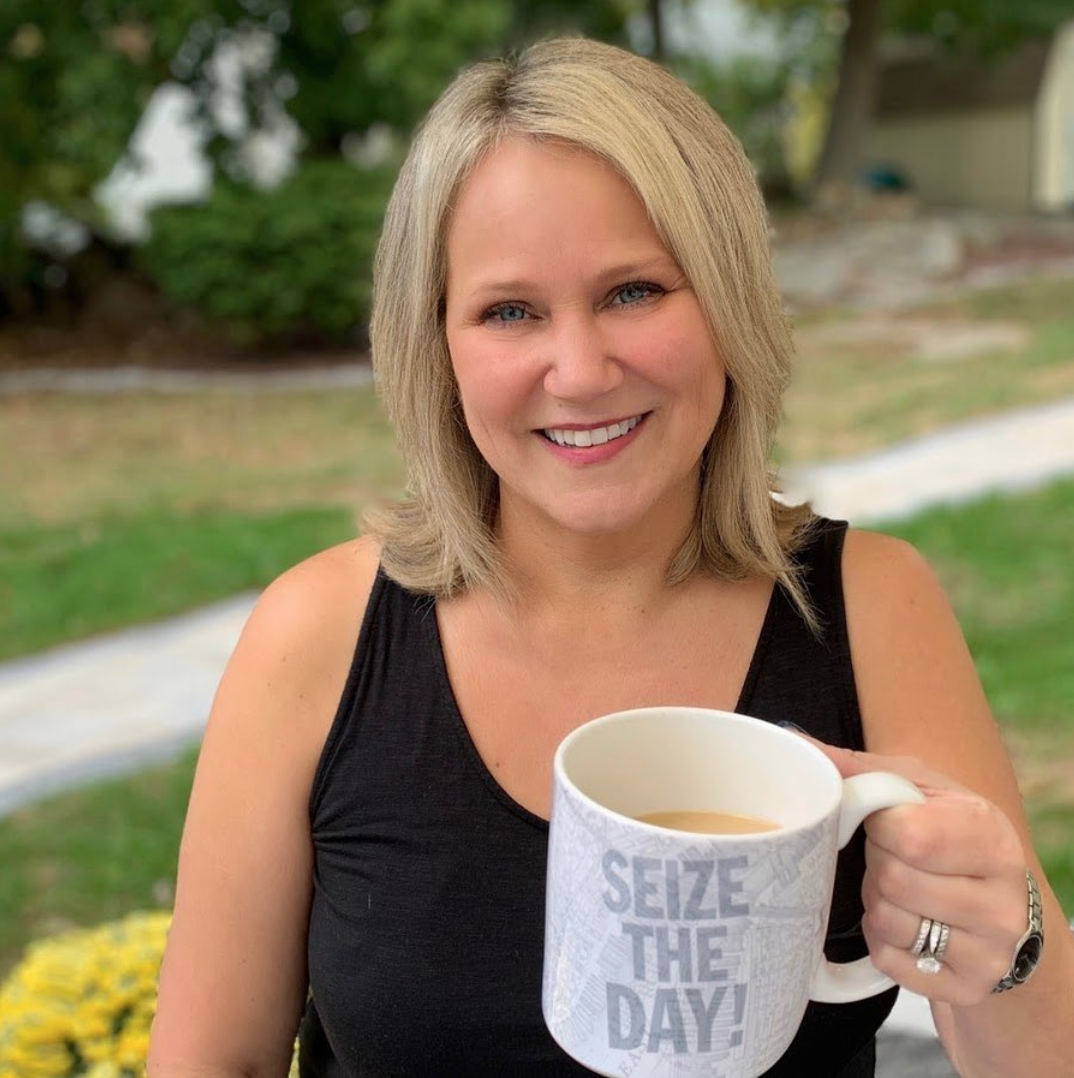 Jacqueline Polverari, MBA, MSW is the founder and Executive Director of Evolution Reentry Services, focusing on the needs of women who have been impacted by the Criminal Justice System.

Jacqueline has over 25 years’ experience as a professional with proven successes in business leadership, mentoring and therapeutic environments. Her experience working with trauma culminated after spending almost a year in Danbury Federal Prison Camp for Women and observing the trauma women experience related to being incarcerated.  She has since dedicated herself to Criminal Justice Reform and Reentry services with a special focus on trauma and reentry services for women relating to incarceration.  Jacqueline is an active member of the National Association of Social Workers, JustLeadershipUSA and #Cut50 and speaks at conferences and symposiums throughout the country.  She most recently designed and hosted the first retreat for women convicted of a white-collar crime in the country in October 2019.  Jacqueline is working diligently to continue her education and has returned to school to obtain her Doctoral Degree in Social Work with a concentration in Criminal Justice.