Bozelko Column: Infrastructure Plan Should Include Prisons and Jails 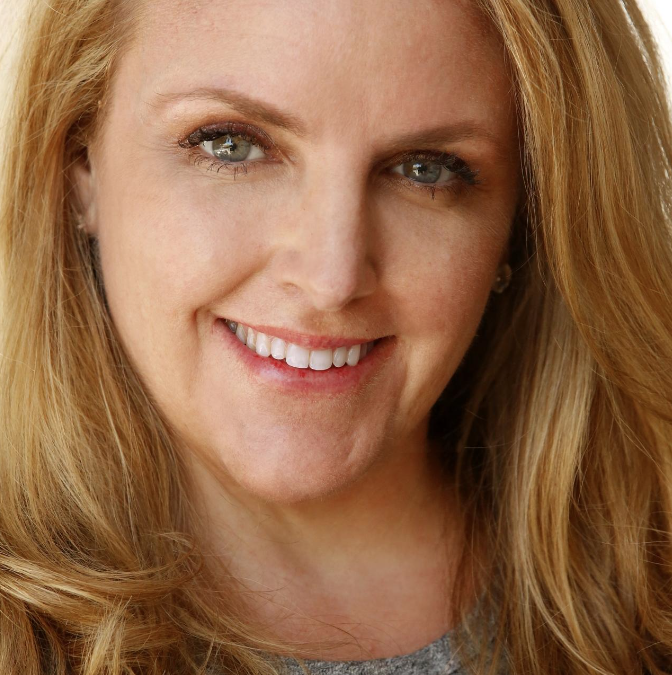 Chandra Bozelko writes the award-winning blog Prison Diaries. You can follow her on Twitter at @ChandraBozelko and email her at outlawcolumn@gmail.com. She is a member of our White Collar Support Group that meets online on Zoom on Monday evenings. – Jeff

For the second time in two months, on April 4, detainees in St. Louis’ City Justice Center escaped their cells, broke windows and tossed items into the street. It wasn’t some mastermind hacking the jail’s mainframe, or some revision of the escape at Dannemora from summer 2015.

The locks were broken. That’s it. Everyone got out of their cells and, because there were no working locks, no one could effectively put them back in.

St. Louis isn’t the first busted lock problem. Among the reasons why private prison management company CoreCivic decided last year not to continue its contract with a jail in Tennessee was that the doors had faulty locking mechanisms.

In Arizona, prison locks haven’t worked, according to complaints filed in 2019.

Last year, in Texas, at the Dolph Briscoe Unit, prisoners protested the coronavirus lockdown by letting themselves out of their cells. State Sen. John Whitmire, the Democrat who oversees the Texas Senate’s Criminal Justice Committee, told Keri Blakinger, a reporter at The Marshall Project, that replacing or fixing the locks isn’t a financial issue but rather staying ahead of inmates who are smart at circumventing them.

Replacing and/or fixing them has proven harder than one might expect. In St. Louis, after an uprising in February, a lock project launched but it requires replacing cell frames, doors, windows and various electronic systems. After the state of Arizona allocated $17.7 million to fix these fasteners on doors, a whistleblower in 2019 complained that no repairs were happening – but workers completed paperwork that claimed they had finished the job.

Make no mistake: This is a scandal. The item wardens trust the most, the one artifact that makes all of confinement possible, doesn’t even work.

But this really isn’t a lock problem by itself; it’s an infrastructure problem, which is why prisons and jails should be included in President Joe Biden’s upcoming infrastructure bonanza.

On March 31, President Biden released his $2 trillion infrastructure proposal, the American Jobs Plan. The White House and Congress have released a general breakdown of where the money will go but edifying prison and jail buildings isn’t in there, at least not specifically.

It’s notable that prisons and jails aren’t mentioned in the plan because the country implemented a prison infrastructure plan back in 1994, and it belonged to Biden, too. Its title was “The Violent Crime Control and Law Enforcement Act of 1994,” but it’s commonly referred to as the 1994 Crime Bill or the Biden Crime Bill. Through this law, Congress extracted promises from states not to allow people out of prison early by enacting what were called Truth in Sentencing laws in exchange for $12.5 billion – the equivalent of more than $22 billion today – to build more prisons. When states built them, boy did they come. Incarceration peaked 14 years later, in 2008.

I’m sure the connection between erecting or expanding facilities and prison population growth convinces many people that correctional management and infrastructure initiatives should never work together; that including prisons in the infrastructure overhaul will drag more people behind bars. Besides, they won’t want to fortify a system known for human rights violations.

But it’s the failure to invest in correctional physical plants that cause incarcerated populations to balloon in the long run. That is, the crumbling tends to give way to even bigger facilities.

It’s happening right now in Alabama. State prisons are in such disrepair that the United States Department of Justice filed suit against Alabama’s Department of Corrections alleging unsafe and unsanitary conditions, lack of working surveillance cameras, inadequate plumbing – and, to no one’s surprise, broken locks. The conditions are so disgraceful that they’ve manifested themselves in a “Lord of the Flies”-type chaos, violence that has taken 24 lives in two years – 10 times the national average for prison homicides in the Bureau of Justice Statistics.

Alabama Gov. Kay Ivey sought to solve these problems by surreptitiously entering into contracts with CoreCivic to lease new buildings – ones yet to be built – that will house 7,000 more prisoners. That’s one third of what the overall in custody population was in January 2021 in Alabama’s prisons.

Prisons and jails are in need of help right now. A few million bucks out of the American Jobs Plan might be the key to keeping them safe and small.