Bloomberg Law: Lawyers, Watch Out for These Five Signs of Addiction, by Jeff Grant 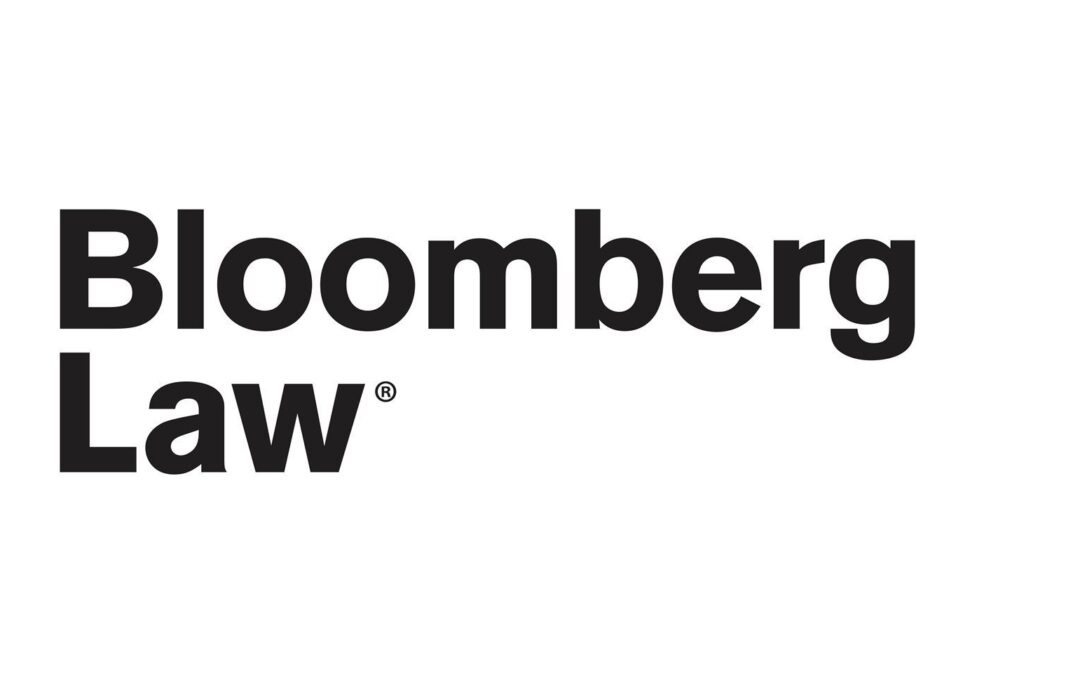 An attorney who is in recovery from addiction to alcohol and opiates relates five warning signs of addiction for other lawyers. Jeff Grant, who was disbarred but recently regained his license, discusses what to look for in oneself or in others.

Recognizing the warning signs of addiction is a spectacularly difficult thing to do when you are deep in in the throes.

I’m a lawyer who became addicted to prescription opioids, was disbarred and then served almost 14 months in federal prison for a white-collar crime. Step-by-step, lesson-by-lesson, I worked my way through my ordeal.

Here are some warning signs I wish I had recognized before I got clean and sober.

As the head of a law firm, I had hundreds of plates spinning up in the air, maybe thousands. It was all way too much, especially on a daily ration of alcohol and prescription opioids. Incredibly, I was still able to show up for work, show up for clients, and become even more successful—until I wasn’t.

I became burned out and exhausted, ravaged by over a decade of abuse. But I couldn’t find an elegant way out of my situation.

Lesson learned: Things did not get better until I let the plates crash to the floor.

I couldn’t see the day-to-day changes. But if I had been able to pull back and view my life in five-year slices, it would have been painfully obvious. My weight had blown up to 285 pounds. I was vomiting up blood from anxiety, spending way more money than I was making, and taking out home equity loans to subsidize my lifestyle. Family vacations had gone from resorts in exotic locations to using frequent flyer miles to pay for cheaper hotels.

Of course, I became a master at hiding things from my family, friends, colleagues, and clients. Or so I thought. But eventually there were too many empty liquor bottles and pill vials, and too many missed appointments, too many excuses to hide. The day came when the jig was up.

Lesson learned: I was really only fooling myself.

‘I Can Do it Tomorrow’

I thought I had the luxury of unlimited time. Why do today what I could put off until tomorrow? But it’s funny, the days turned into weeks, weeks into months, and months into years. When I woke up from my stupor, a decade had gone by, as did the promise of a young man’s happiness and success.

Lesson learned: Every day is a precious gift.

And yet, I had good, solid advice for everyone else. I thought I was high functioning and a bastion of the community as I was a softball coach, on the school board, a confidant and friend to everyone around me. When the truth came out, no wonder they were all so disappointed and hurt that they stopped talking to me. I had deceived them all into thinking I was stable enough for the responsibilities of being a good friend, lawyer, and citizen.

Lesson learned: Like passengers’ instructions on an airplane, I had to put the oxygen mask on myself before I could help others.

The Truth, the Whole Truth, and Nothing But the Truth

The truth—what a concept? The road to recovery was paved in my acceptance that I was an alcoholic and drug addict. In living one day at a time. In doing estimable acts. In doing the next right thing and turning over the outcome.

This column does not necessarily reflect the opinion of The Bureau of National Affairs, Inc. or its owner.

Jeff Grant practices law at GrantLaw PLLC in New York City. He serves as private general counsel for people and businesses prosecuted for white collar federal and state offenses and other personal and business crisis situations.